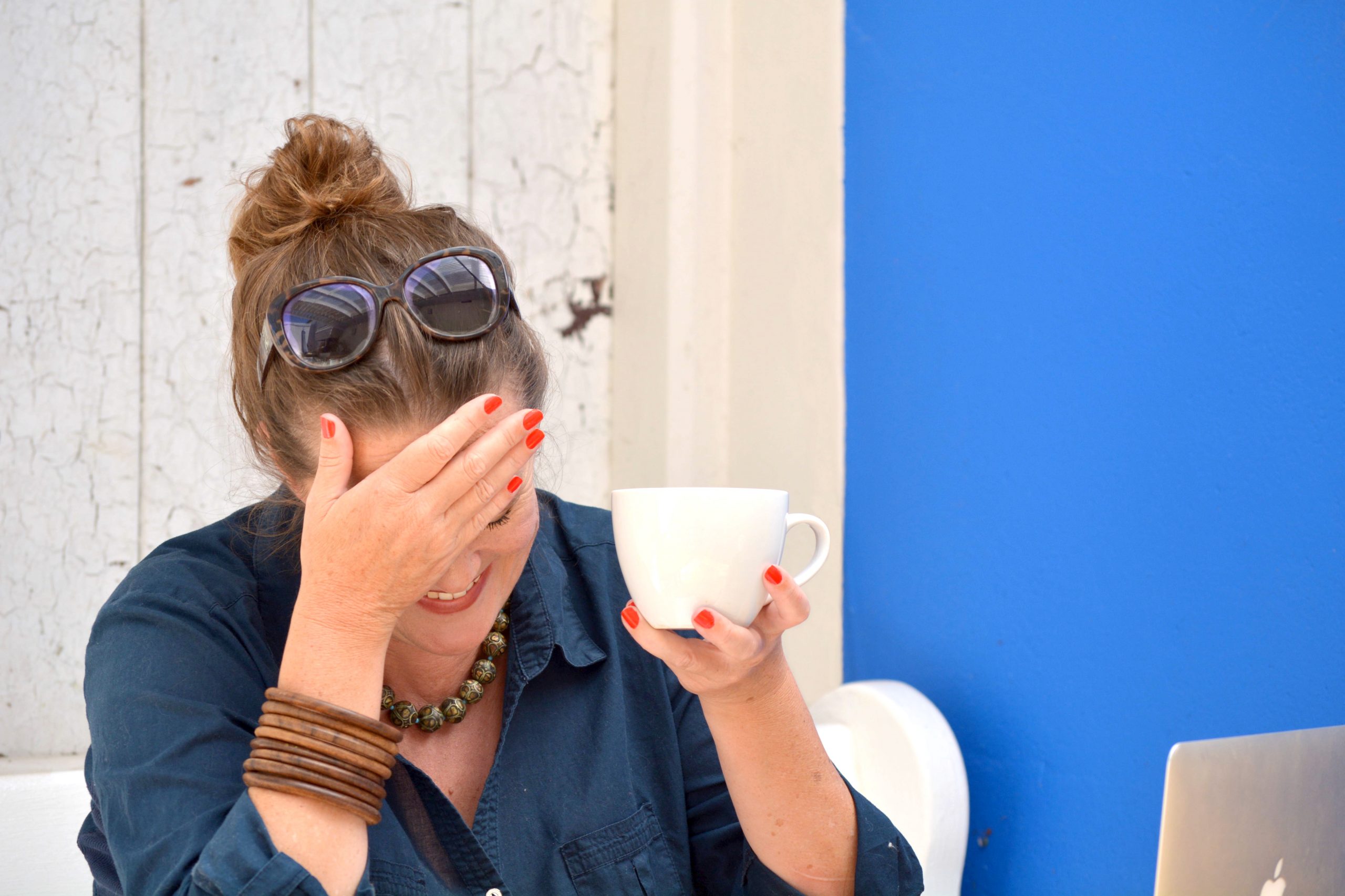 I had just moved countries and was questioning why I didn’t feel as good as I wanted to. With ample time to adjust to my surroundings, I had purposely created an environment of minimal stress coupled with the luxury of time on my hands, and yet I literally couldn’t garner the energy to get excited about anything. I couldn’t understand why I wasn’t thriving in the peak of health and happiness, and in fact realised I was functioning well below par. Everything was an effort – physically, emotionally and spiritually.

I recognised there was something profoundly important going on for me.

So I began digging, and my spade sparked the flint that would set my world alight. In my journey of truth, my first big lesson in unlearning had begun. I also knew I had to listen to my body, so I took a deep breath and started my research. And, possibly for the first time in my life, I began REALLY questioning what I thought I knew to be true. Because I had to. And I got smacked upside the head – talk about cognitive dissonance!

Not just the personal development “What’s-it-all-about?” type questions (which I had done for years), but some fundamental “Is-this-really-true?” stuff. Questions whose answers had once formed the core of my identity and my beliefs. Questions whose answers had guided the narrative I lived by, believing – as I had for nearly four decades – that I was ‘well informed and on the right path’. And oh, the moral high ground! (Blinkers you see, have a way of focusing our perception in a particular direction, but they also preclude us from seeing the multitude of possibilities that actually exist.) Questions whose answers I discovered – much to my later amusement – actually tasted quite good in humble pie!

Everything I held to be true, everything I thought I knew, swept away when I finally opened my eyes and allowed a new sense of objectivity to enter.

As the brain fog started to lift and I opened myself to the possibility that my former health path was not the ‘only’ or ‘right’ one, I realised I had been given an enormous set of gifts:

I learnt I had to unlearn so much of what I held as truth.

Please Enter Your Name And Email Address Below

WHERE SHOULD WE SEND YOUR FREE GUIDE?

By registering for the Six Signs Of Sabotage guide you consent to receiving regular emails from me (Lee Marinaki) with updates, tips and empowering thoughts on how to create the life you want. You can, of course, unsubscribe at any time. Privacy policy